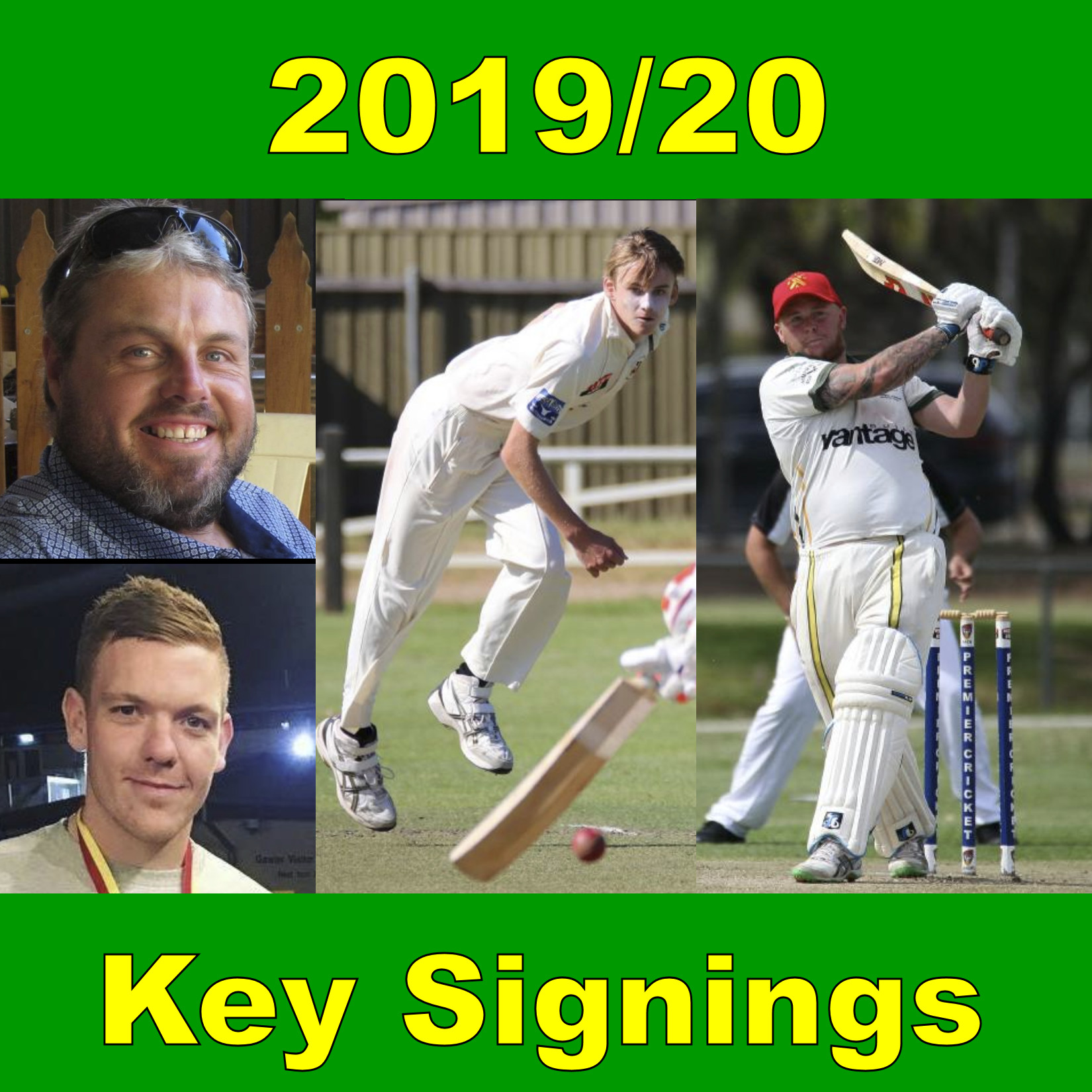 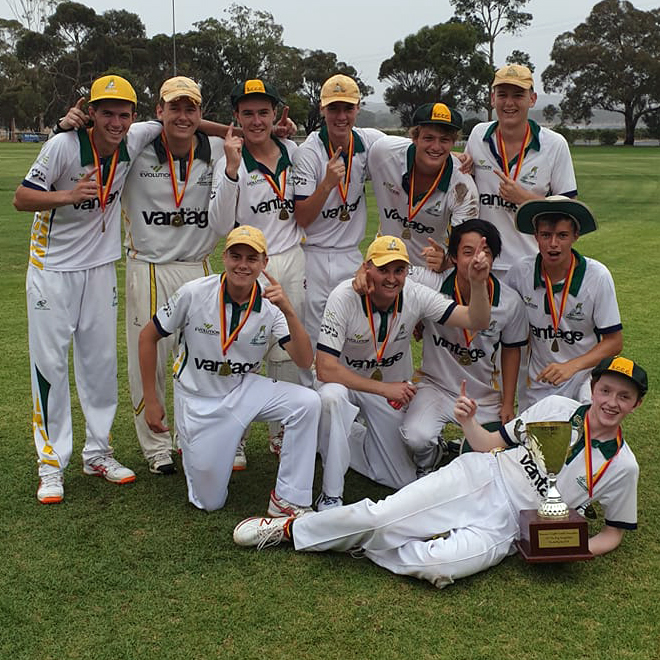 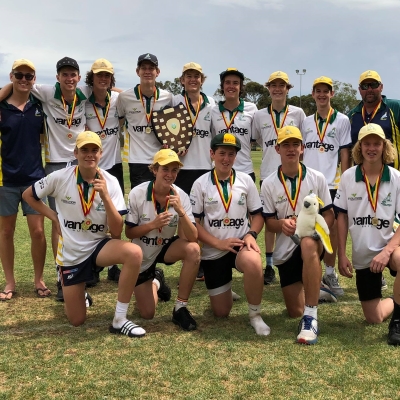 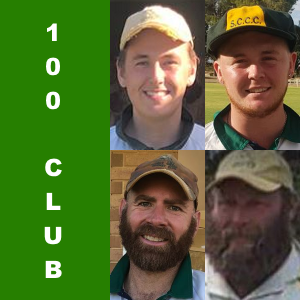 After a relatively quiet start to the season, some of Sandy Creek’s batsmen have gone ballistic in the second half of the year! As at Christmas, the only player to make a hundred was Daniel “DK” Koch, with 148 against Hamley Bridge in the C-Grade. Then Mark “Merv” Freyer decided to become a trend setter.
Read More 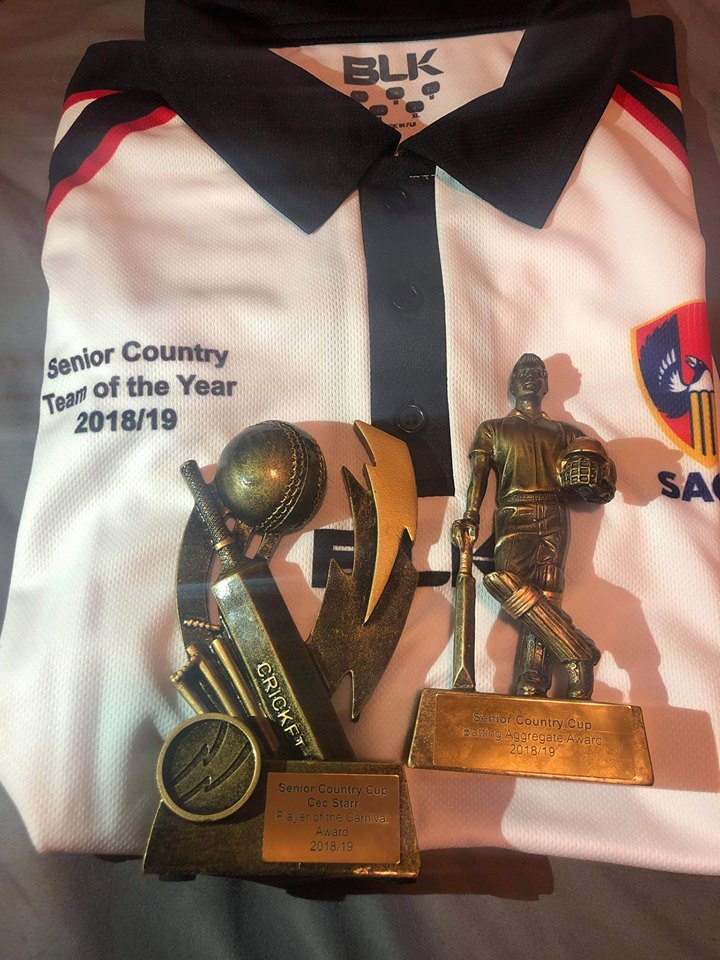 What a week for superstar A-Grader Jamie Diener! Representing the Barossa and Light Association in the Country Cup, Jamie was named the Player of the Carnival after a sensational week, topped off with a century on the final day against the South East. Jamie was the leading run scorer for the carnival, with 196 runs
Read More 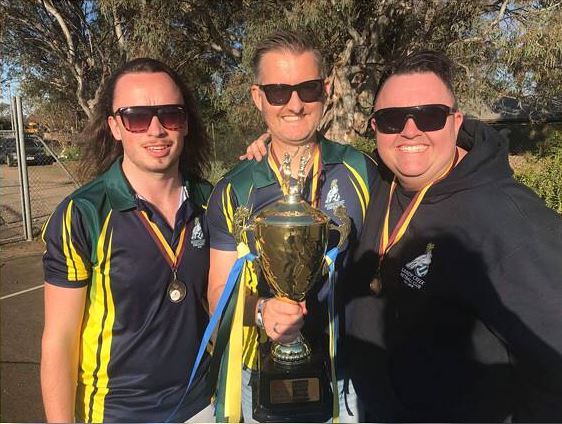 It’s winter time and it’s footy season but there’s still room for cricket!! Over the past years the Club has run an Academy to give our junior players an opportunity to get a head start on the cricket season ahead. This year is no different in respect to the Club running the Winter Academy, although
Read More 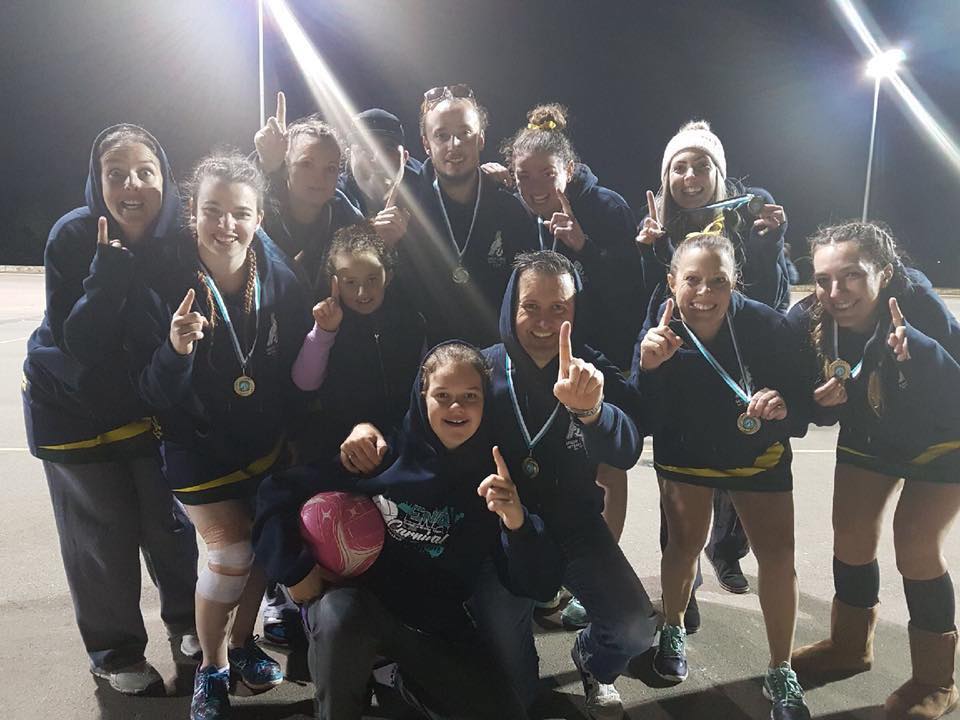 The Sandy Creek Netball Team expanded its wings to test itself against some different and challenging opposition. The girls took up the challenge and remain undefeated in season 2018. They won 5 minor round games, semi and grand final. Their resilience, courage and true Cocky spirit were on show for everyone to see. They continue
Read More 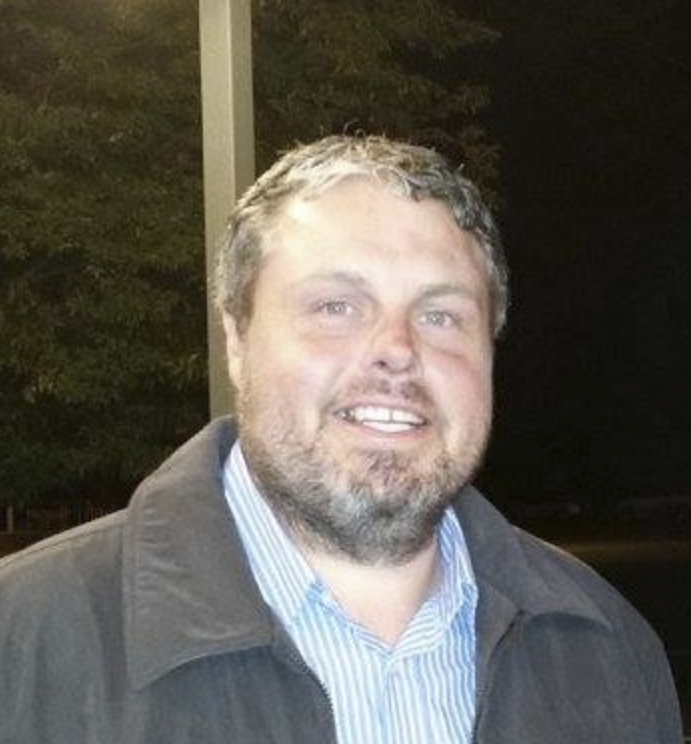