Sandy Creek Cricket Club has been busy during the off-season with some key signings laying the foundation for a successful 2019/20.

Highly respected coach Steve Hands has been reappointed after a successful first year as senior coach where all 3 senior sides played in finals.

Adding to the continuity of senior leadership, Rhys “Rooster” Handtke will again captain the A-Grade. Rooster is a two times winner of the Cricketer Of The Year and after leading a relatively young side into the A-Grade finals last season he will be hoping to take the side further this year.

An exciting new signing is the full-time return of Riley Robinson. Riley is a former Sandy Creek junior player and while he has spent the last four seasons playing A-Grade district cricket at Northern Districts (commencing as the third youngest A-Grade debutant in the club’s history), he has continued to represent the Cockatoos on occasions when he’s had the chance. Sandy Creek are genuinely excited to have a player of Riley’s calibre return to the club.

Last, but certainly not least, superstar A-Grader Jamie Diener has also re-signed with the Cockatoos. If we were to list all Jamie’s achievements in the last few years we’d be here all day – an aggressive opening batsman and genuinely fast opening bowler, Jamie was the Player Of The Carnival in the most recent SA Country Cup, he’s an association Mosey Medallist, he’s won multiple trophies at both club and association level and he’s broken a number of club records. In indoor cricket he’s a world champion, Man Of The Match in the U/21 World Indoor Championship Grand Final, member of the World U/21 Team and has been recently selected for the senior Australian side for the next World Championships. 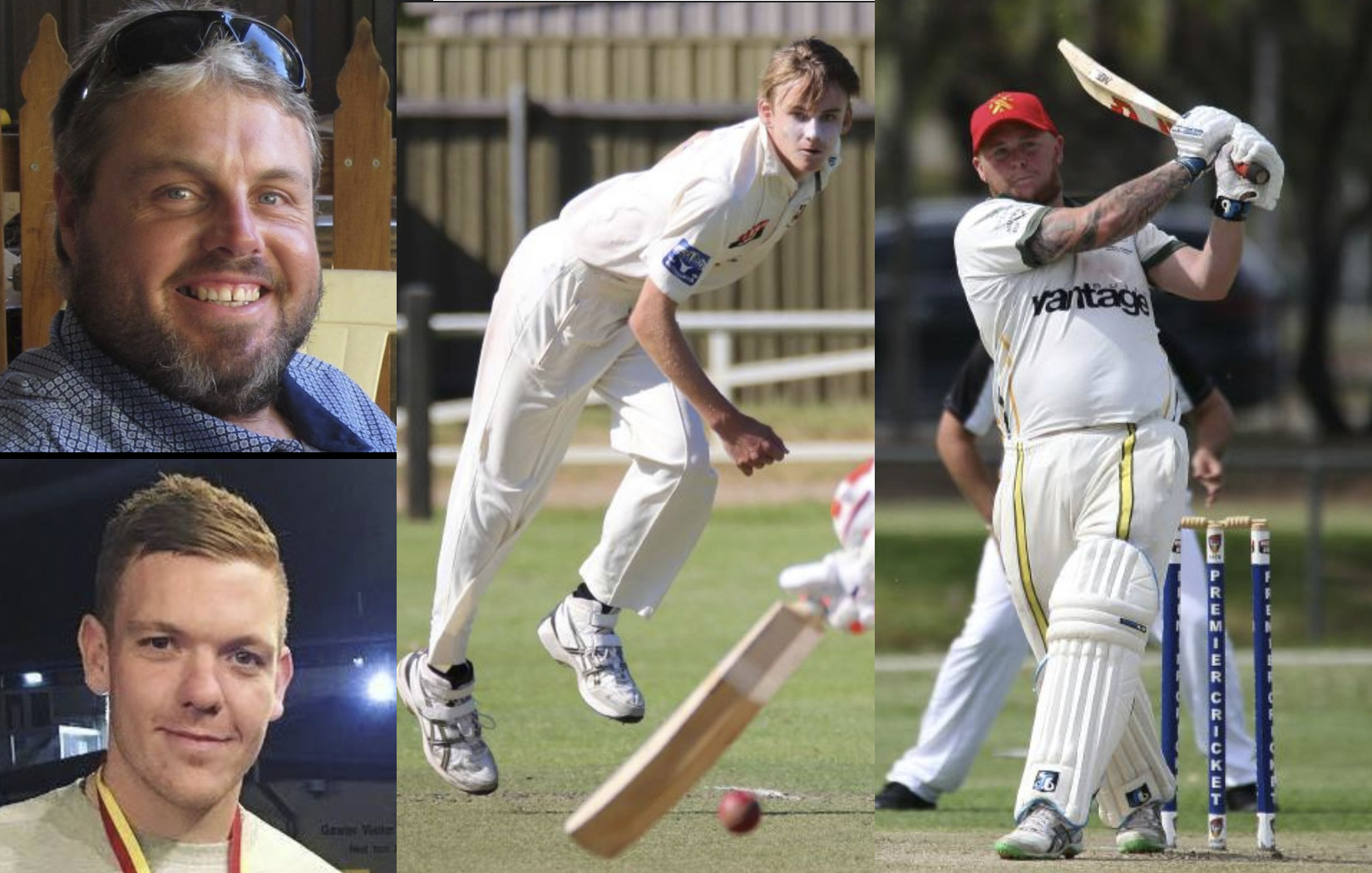