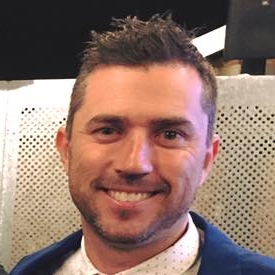 Congratulations to Kurt “Gomez” Roberts, who made his 3000th senior run for the Cockies today (21/10/2017), during his innings of 27 for the B-Grade against Willaston.

The modest, self effacing acting skipper and beloved chairman of the club now has 3006 runs at an average just a shade under 22, with two centuries including a best score of 106 against Gawler Central in 2015/16.

He becomes the 20th player to pass the 3000 run milestone at the club, following Bill Fuller who passed the milestone in Round 2 last season.

Kurt has now requested that we all respectfully refer to him as the GOAT.