Topping off an excellent 2010/11 season for the Sandy Creek club, the B-Grade side won the A2 Grand Final in convincing style with an outright victory over minor premiers Light Pass.

Light Pass would have been full of confidence, having defeated the Cockatoos twice in the minor round, then winning the toss and batting in the big one.  But Gaz Davis was having none of that, ripping through the Light Pass line-up with an incredible 7/24 from 13.1 overs on the trot, as they folded for a meek total of 59.

The Cockies response started a little shaky, losing their first 4 wickets with just 20 runs on the board. But with just 60 to get, a 24 run partnership between Allan “Wally” Wallwork and Nathan “Pumpa” Gum followed by a 40 run partnership between Gum (25) and the skipper Lee (29) saw victory with 5 wickets and plenty of overs in hand. But a subsequent collapse of 4/8 to end the innings meant Light Pass were only 57 runs behind and an attempt at an outright win from behind was worth a punt, albeit needing runs in a hurry to give themselves a total to defend. 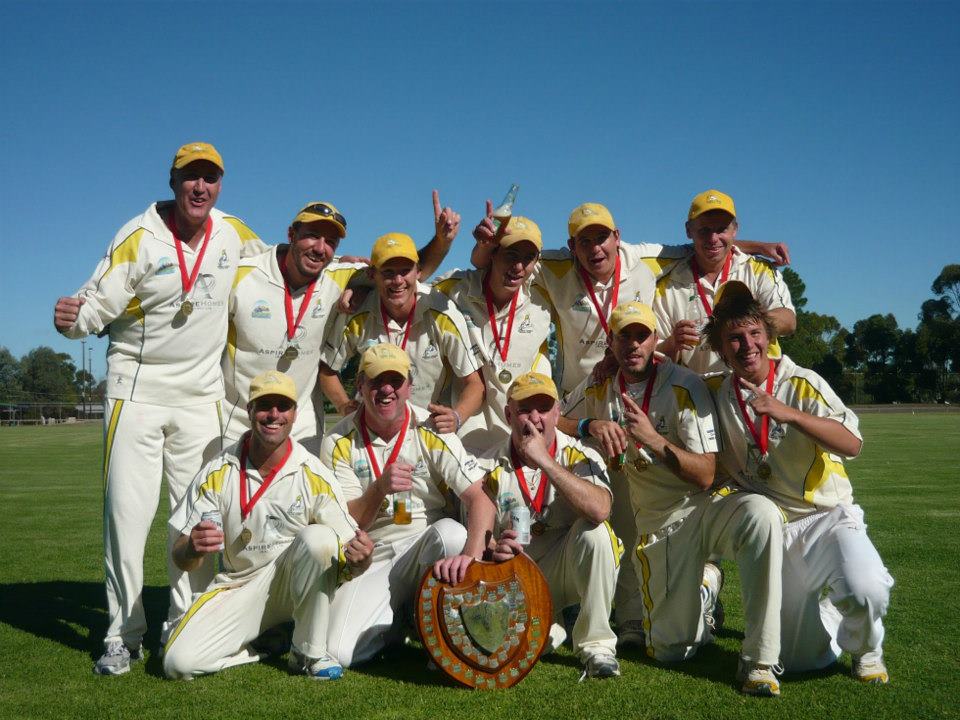 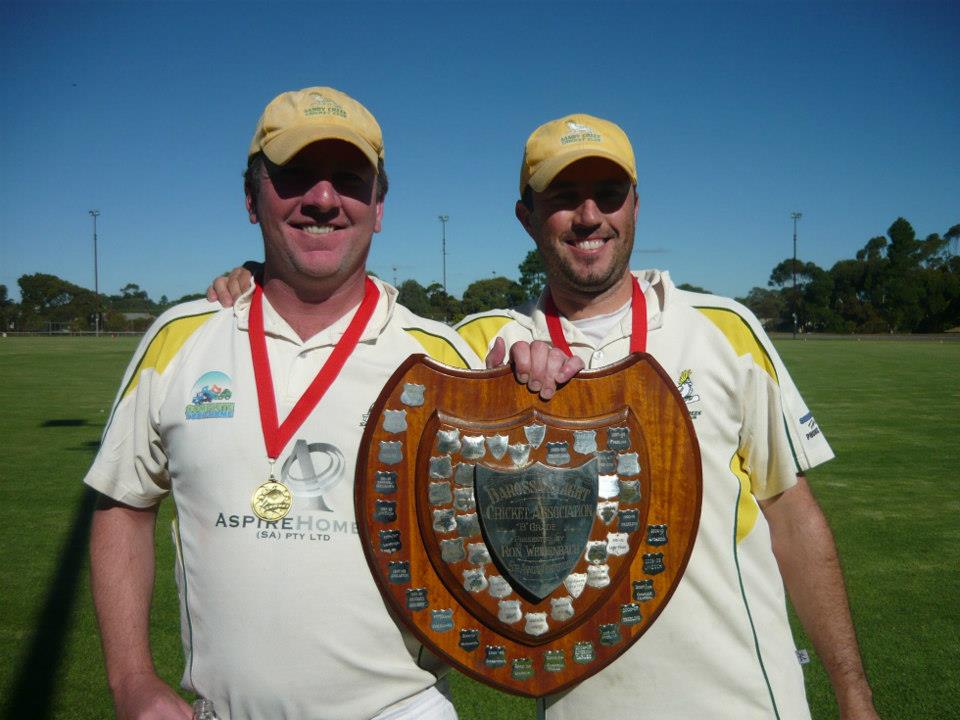