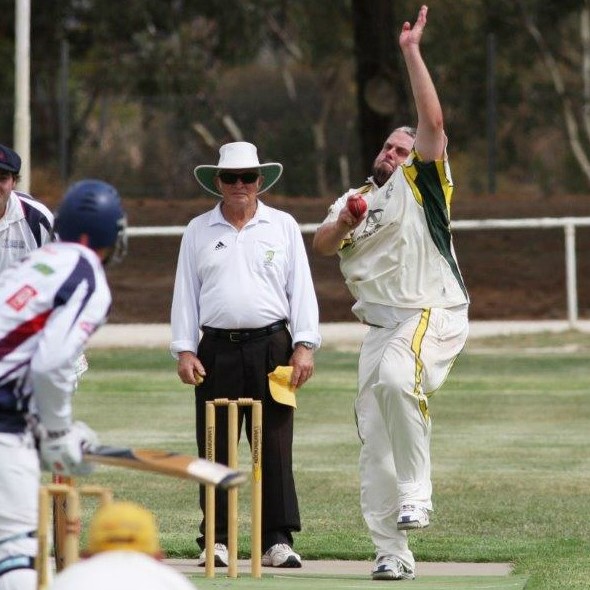 To all our Members, sponsors, Life Members, past and current players, we are excited to announce that Stephen Hands has been appointed the new head coach of Sandy Creek Cricket Club. Stephen is a current Life Member, has played at the highest level for the club for over 10 years and has been the coach of the U/16s for the past 5 years, including coach of the U/16s Country Cup side for the Barossa league.

With his Level 2 coaching experience, Stephen comes with a wealth of coaching knowledge and enthusiasm. We are excited with this appointment and we welcome Stephen into the coaching role and look forward to the 2018/2019 season.

The club would also like to thank Kym McLean who has coached our club for the past 5 years. Kym brought a culture and structure to our club which we had not had before and took all grades to finals including a One Day and Twenty20 Premiership. Kym’s work on and off the field, especially with juniors, was outstanding, so from all the players and members of Sandy Creek we thank you and wish Kym and his family all the best for the future.